February was a hectic, emotional month, you guys! It started off with an elective surgery. No big deal. They said I’d be back to daily life the next day. Wrong. I was in horrible pain for a week before I hit the “mild discomfort” level I expected. In the middle of that, I attended my friend’s, Marrisa Meyer, book launch party for Cress, the third installment of the bestselling Lunar Chronicles series. It was a fun time and I did a henna booth. 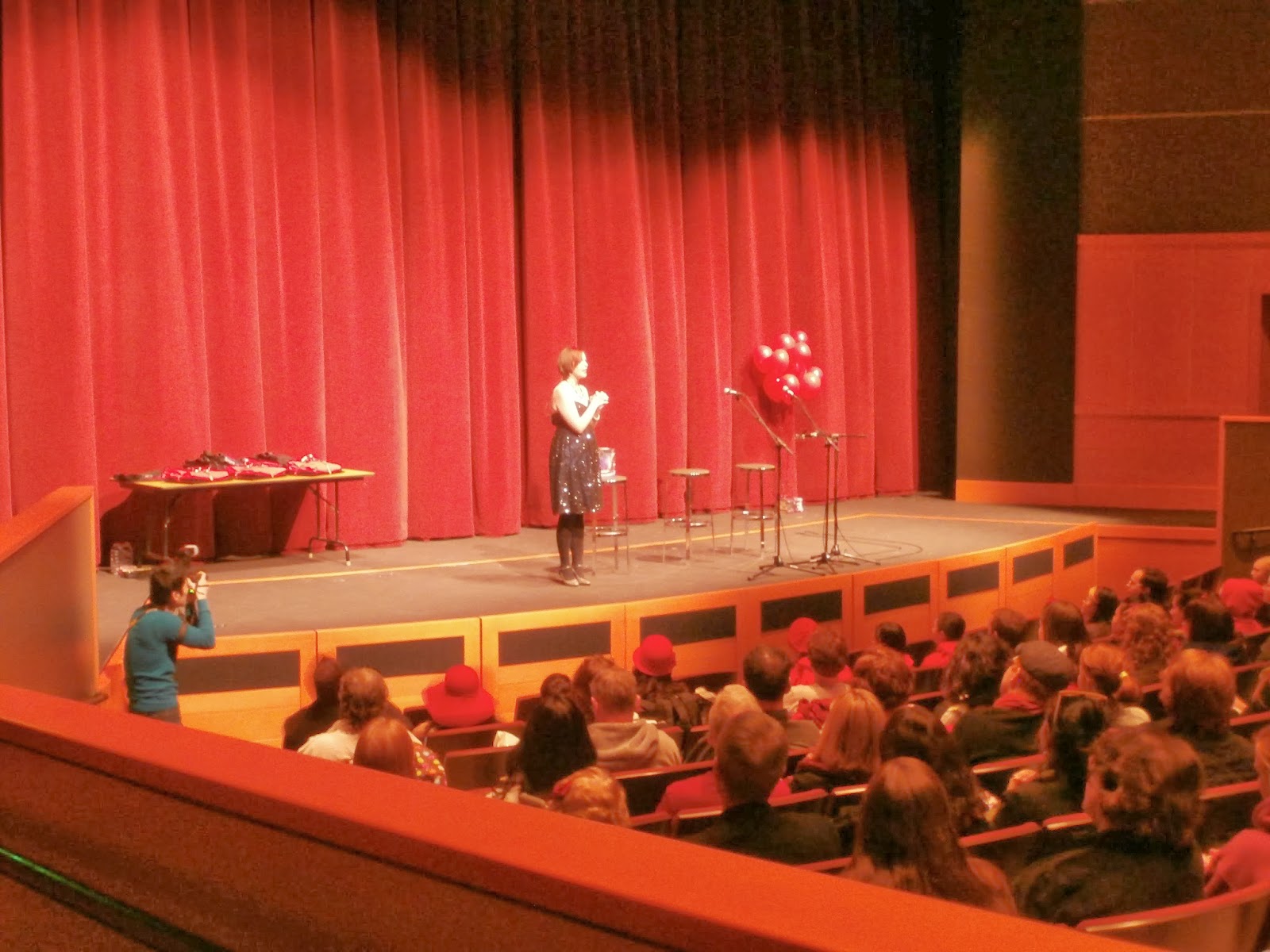 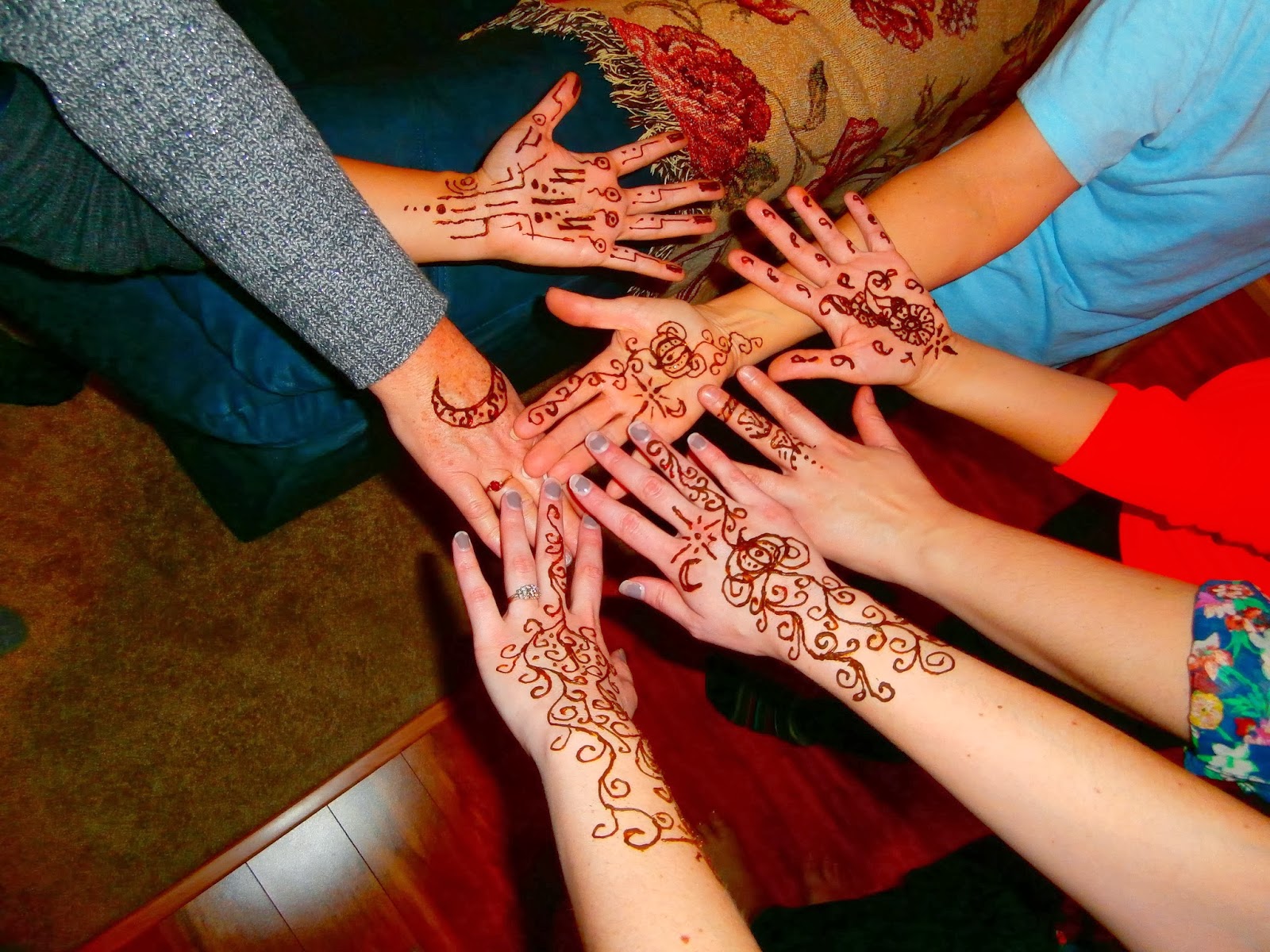 A few days later, I had a second elective surgery where I was AWAKE during the procedure. Thank god it was only sedation, which meant they hadn’t cut too deep into me. I remember crying and thinking I want to tell them I want to sleep, but I couldn’t move my lips. A few days later, my uncle passed away. Then I became terribly ill. When I returned for a follow-up for my surgeries, I was told that I had accumulated mass amounts of scar tissue and required a different procedure. If I thought things couldn’t get worse, my husband told me he was being laid off the following week. <insert my “I’m going to punch someone in the throat” face here>

That was the first two weeks. I decided to keep my chin up and keep my faith alive. I bought hubby a special edition cupcake, a heart-shaped pizza, and I met him for lunch at the beach where we had a wonderful, quiet time and he told me he had a job offer and a nice little severance package. Yay! 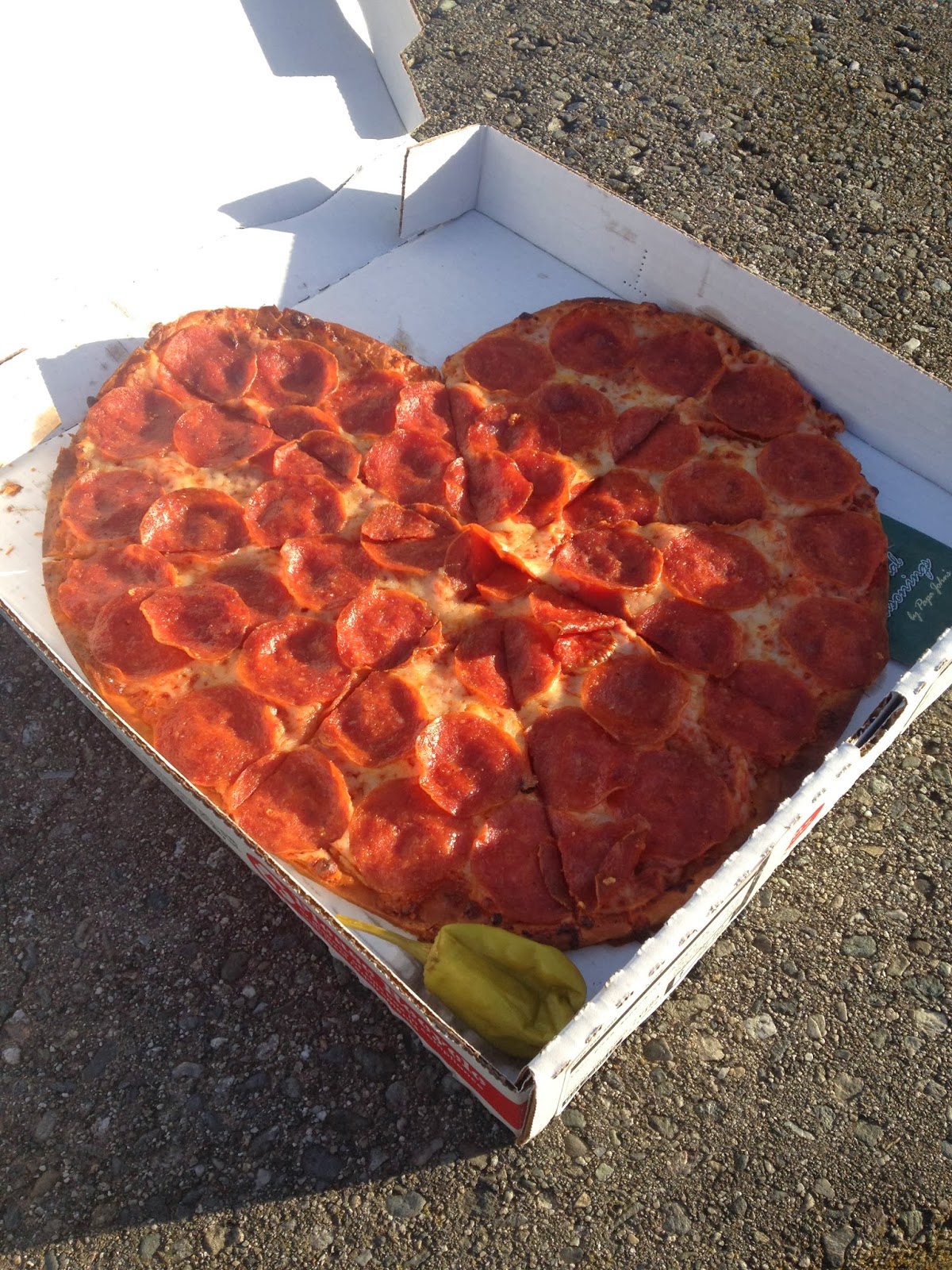 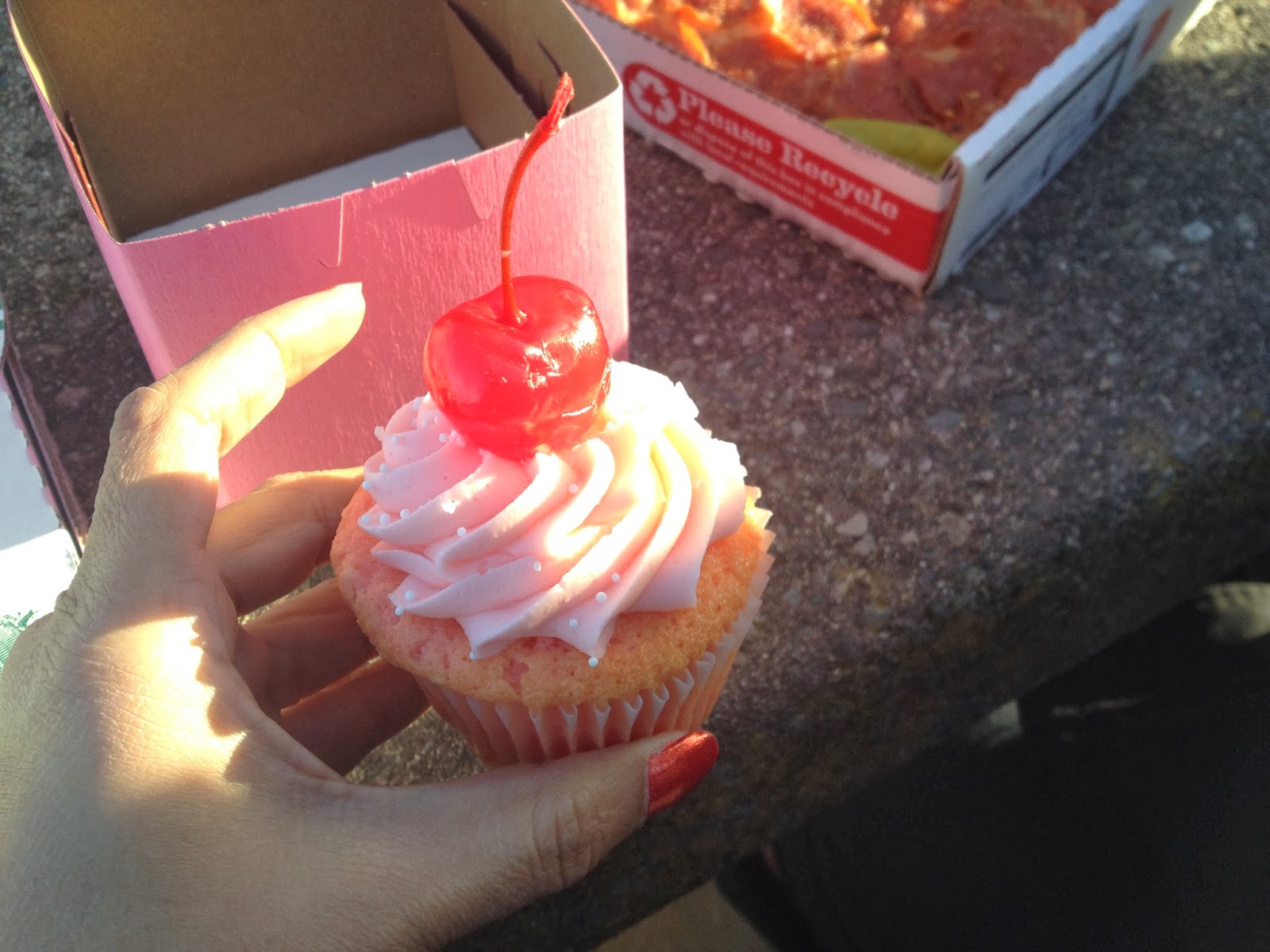 Now that he had a job and I physically felt better, I could get back into the spirit of wanting to go away for a week to NYC where I met up with some of my girls from Texas. I have to tell you about one of them. You see, I moved to America from India when I was four. I didn’t speak English but became best friends with this girl next door, who ironically only spoke Spanish. I don’t know how we communicated and spent so much time together, but it was a wonderful childhood with her. Sadly, she moved away in middle school. I happened to be with a friend who’d invited me to a baby shower. Guess who I ran into there? My childhood friend...eight years later! And we picked up where we left off, well, without the easy bake ovens and Kix cereal. 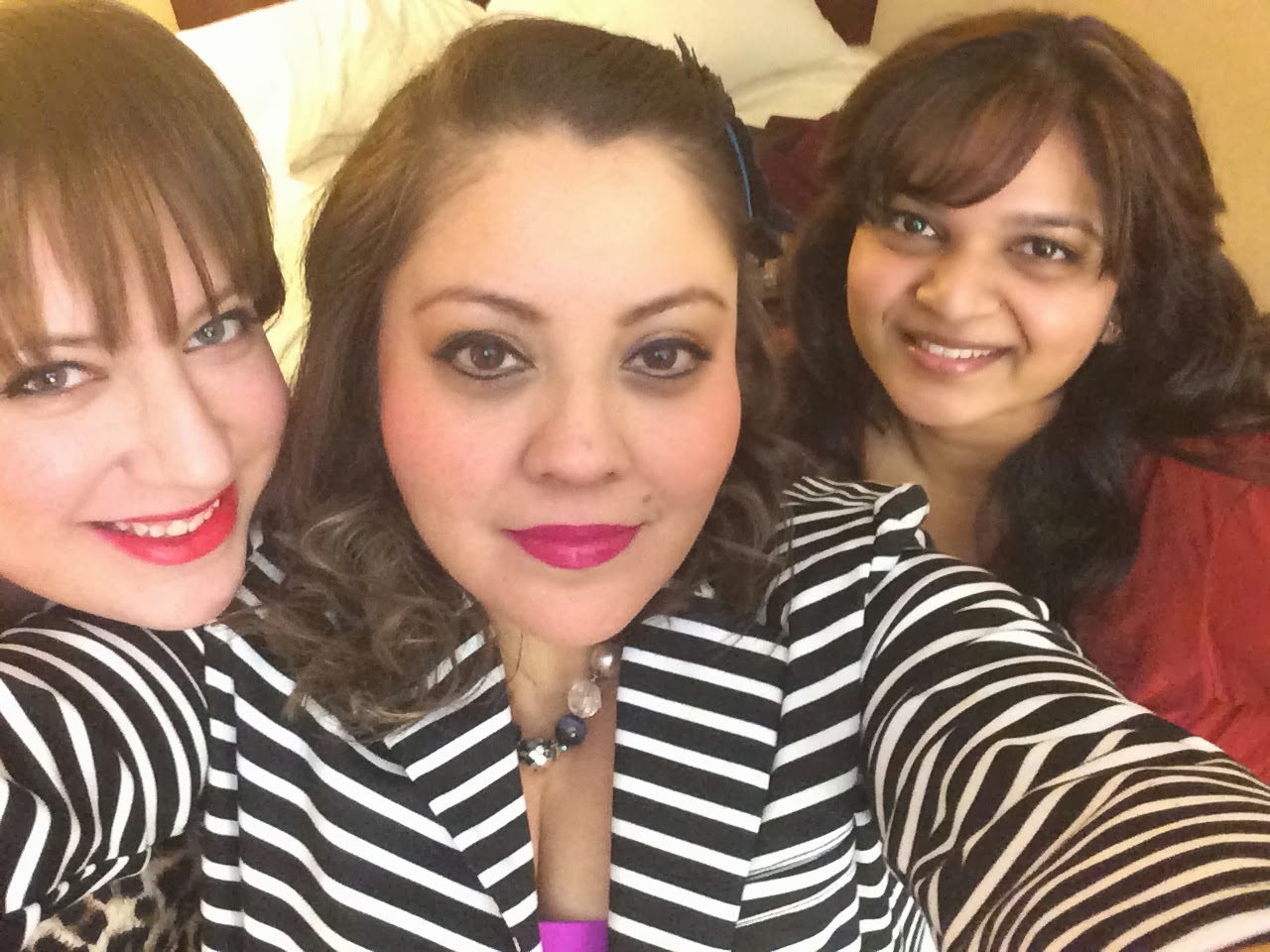 We met up for a girls’ vacation in NYC where we ate and drank and did the normal stuff, took the subway, walked a million steps, and had a blast. I met with my agent that first night, and of course I ran late because I didn’t realize it would take so long to get to the hotel.


My friends and I had fabulous dim sum in Chinatown, watched a phenomenal Broadway show (The Phantom of the Opera), met some old friends and made some new ones. We traveled along Times Square, found the best little noodle house, and overindulged at bakeries. We went to an exclusive dinner event hosted by Jennifer Armentrout. Yes, that Jennifer Armentrout/J. Lynn, prolific author of many bestselling novels and who will have many, many more to come. A lively dinner, meeting and chatting with her, and getting some crazy swag (including 4 books) was something else. I met her Harlequin editor and publicist, who I love. 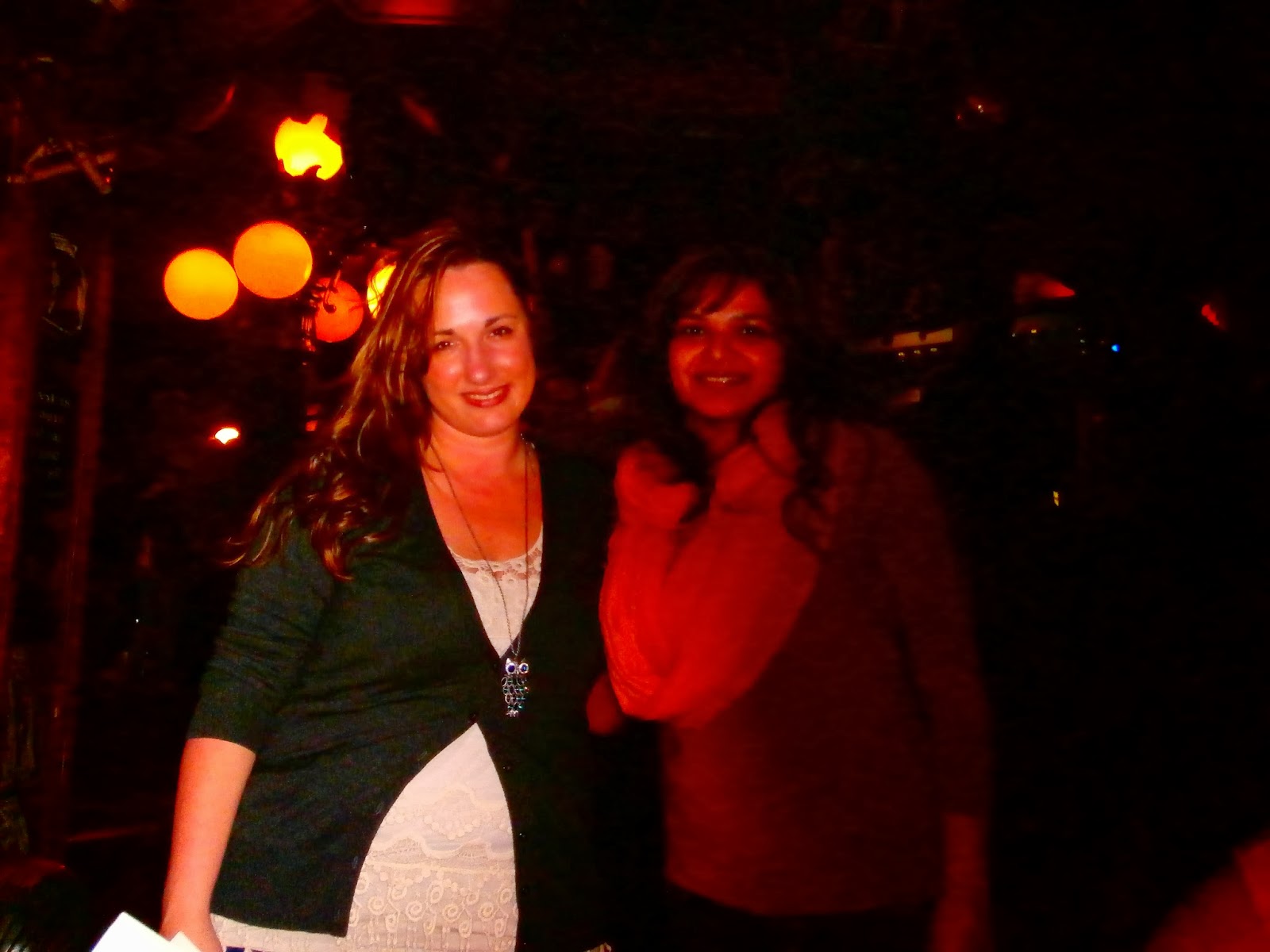 The highlight, of course, was the brand new friend we made at the little corner of our table. I foresee a best friendship in our future. 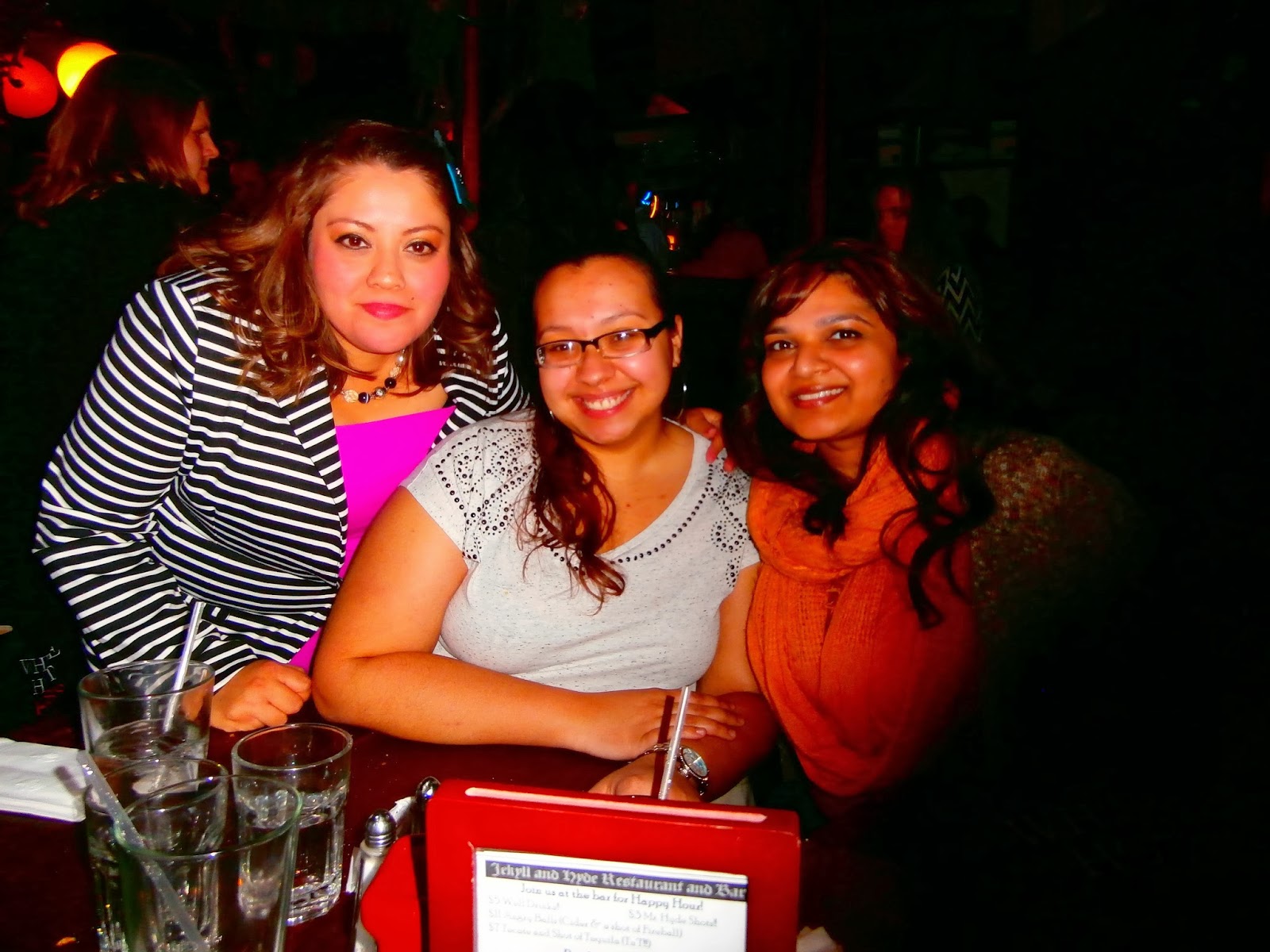 We wound down our trip and my little cousin came to visit from Philly. I hadn’t seen her in many years, since she was a child in India. Now, she’s all grown up and in college. We parted ways. I left my cousin in Manhattan and my friends at the airport and carried with me a bundle of warm memories, and some were pure insanity.

Oh, February. You’ve left me exhausted!
Posted by Ayesha Patel at 11:51 AM 1 comment: